A Tale of Two Companies: HP to Split

A report in the Wall Street Journal this morning announced that Silicon Valley stalwart Hewlett-Packard Co. (NYSE:HPQ) will soon announce plans to split into two companies – one focused on its personal computer and printer business and one focused on corporate hardware and services.
It’s a strong move, and yet another demonstration of Meg Whitman’s prescience as CEO. HP has long been operating as a union of two separate efforts – one featuring low value-add products and one offering high-margin solutions. The two have few synergies, and this change will allow each effort the dedicated focus and support that it needs. 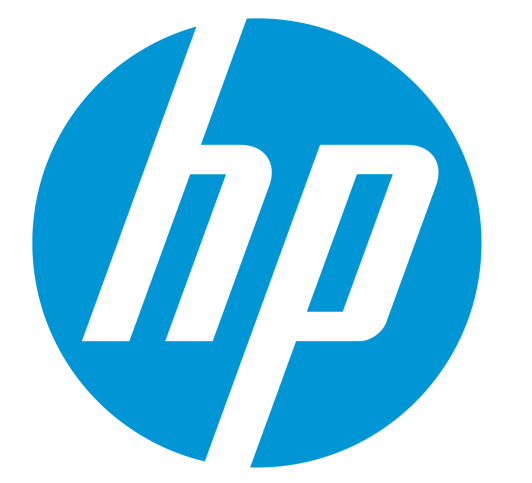 It’s also a well-timed move, and it may even shed some light on the breakup of merger talks with EMC. HP has so many individual components under its large umbrella that it isn’t able to achieve pole position in the more desirable pieces of the business: services, software and solutions. While this wasn’t previously a problem – their printer business historically printed money, for example – commoditization of the PC-based ecosystem and the rise of tablets has delivered the one-two punch of reduced demand and lower margins. Now, unencumbered by its PC offerings, an enterprise-oriented HP can steer its clients to the best solutions available and build itself up as a leader in the space.
Instead of being forced to evolve, HP is seizing the opportunity to make the first steps on its own. We expect both divisions to benefit and become more competitive in their respective spaces: the PC business against Dell and Lenovo and the enterprise company against IBM and Accenture.
The market is littered with similar companies that have struggled to achieve growth (IBM chief among them). Expect a revitalized enterprise-focused HP descendant to be able to do more large services deals and outperform its potential as it exists today – just as IBM has been able to do after selling its PC division to Lenovo and eBay hopes to do by spinning off PayPal.
There’s still many details to iron out, and now that HP has made its decision it will be watched closely on how it will be able to execute. But if the deal as reported in the WSJ goes through, I expect a favorable market reaction and an HP that is much better prepared for the future.
For more information, read the report in today’s Wall Street Journal.