CRN published its list of the biggest M&A deals of 2015 so far: the 15 transactions with the greatest potential impact for the channel.

The solution provider space has continued to be dynamic, as private equity investors old and new increase their holdings, and established players turn to M&A to boost capabilities and secure growth in an environment where size is key. 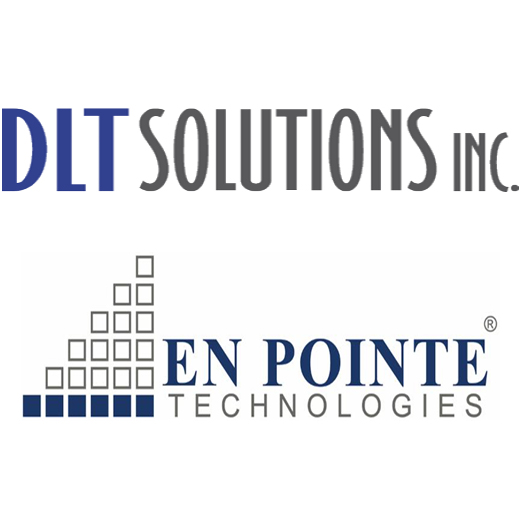 martinwolf can testify firsthand to the high levels of activity in the space. CRN featured two transactions in this list in which our firm was an advisor – the acquisition of DLT Solutions by Millstein & Co. and the acquisition of assets of En Pointe Technologies Sales by PCM (Nasdaq:PCMI).

Both transactions featured well-recognized solution providers – DLT, number 35 on the 2015 CRN Solution Provider 500 had more than $950 million in revenue in 2014 while En Pointe is one of Microsoft’s largest licensing solution providers in America and represents PCM’s largest acquisition to date.

“We’re thrilled to have two of our transactions recognized in CRN’s ‘The 15 Biggest M&A Deals of 2015 (So Far)’ list,” said Marty Wolf, President and Founder of martinwolf M&A Advisors. “In our nineteen years of buying and selling channel companies, we’re seeing more activity and more consolidation than ever before.”

For more information about Millstein & Co.’s acquisition of DLT Solutions or PCM’s acquisition of assets of En Pointe Technologies Sales, click the links in this sentence for their respective press releases.