An archive of past spotlight issues.

The martinwolf team tracks noteworthy mergers and acquisitions, and offers
commentary on issues that impact our industry. Here is an archive of past

"Our intent is to build a national powerhouse brand that will transform expectations for today's work-from-anywhere environment." 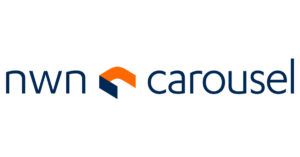 For more information about this transaction, click here to read the press release from NWN Corp.

martinwolf was not the advisor in this transaction.