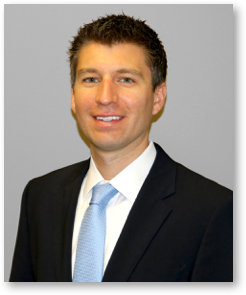 February’s issue of Executive Perspective features John Wozniak, CEO of SMS | CURVATURE. John details the growth of SMS and his role in the company’s global expansion. He also gives us an exclusive look forward into the future for SMS | CURVATURE as a combined organization, from its initial motivations to its focus in 2017. The interview also looks beyond SMS | Curvature to explore what 2017 means as a “year of change” for the broader IT industry, the growing role of private equity in the services space and the ongoing effects of the rise of the cloud and other major trends that affect today’s solution and services providers.

Announcement Details Softchoice Corporation, a leading technology solutions provider in North America, announced yesterday that it has filed a preliminary prospectus for an initial public offering. Softchoice’s common shares will be traded on the Toronto Stock Exchange, although the number of shares and price have not yet been disclosed. Before Toronto-based Softchoice was taken private in...