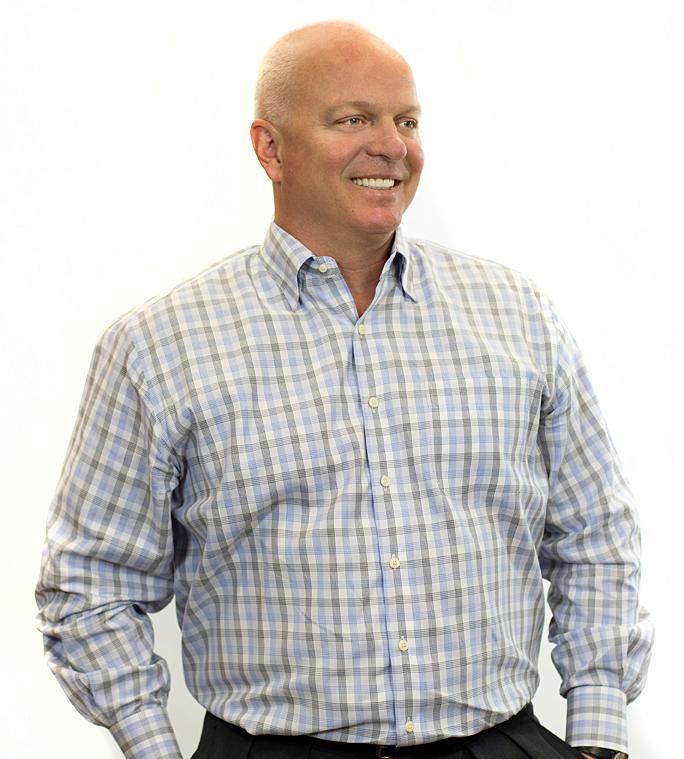 This month’s issue of Executive Perspective features Mike Sheldon, President and CEO of Curvature. Mike began his career at Curvature in 2001 and was named CEO in 2006. Over the course of his tenure, Curvature has continued to expand its operations, and today employs more than 600 people in the United States, Europe and Asia-Pacific. In the interview, Mike describes the history of Curvature and how the company adapted its business model to succeed despite the volatility of the IT market. He goes into the requirements for being successful in the third-party maintenance space, and how the entire space is being transformed by consolidation among both vendors and solution providers. Mike also provides a look at the future, describing how the market’s move away from traditional hardware and toward the cloud drives customer demand for new security and wireless opportunities. Finally, he closes with a preview of what’s next for Curvature, as the company plans continued growth into new markets.