"You will either step forward into growth or you will step back into safety." 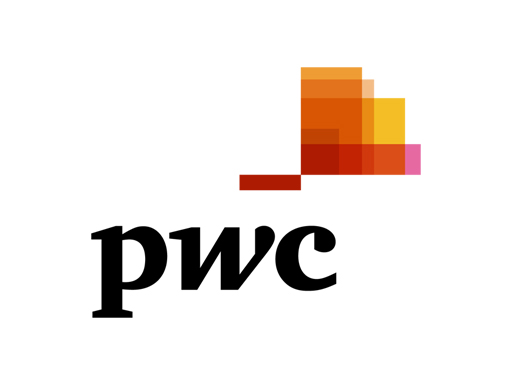 Audit Firms Seek Growth Through Expansion Into Consulting
For more information, read the press release. martinwolf was not the advisor in this transaction.

With all the news and concern surrounding COVID-19 and its resultant market impact, we at martinwolf wanted to reach out. First, and above all, to say that we hope...

The martinwolf Q4 IT Index

The latest issue of the martinwolf IT Index has been released today. GDP growth remained consistent with an increase of 2.1 percent....